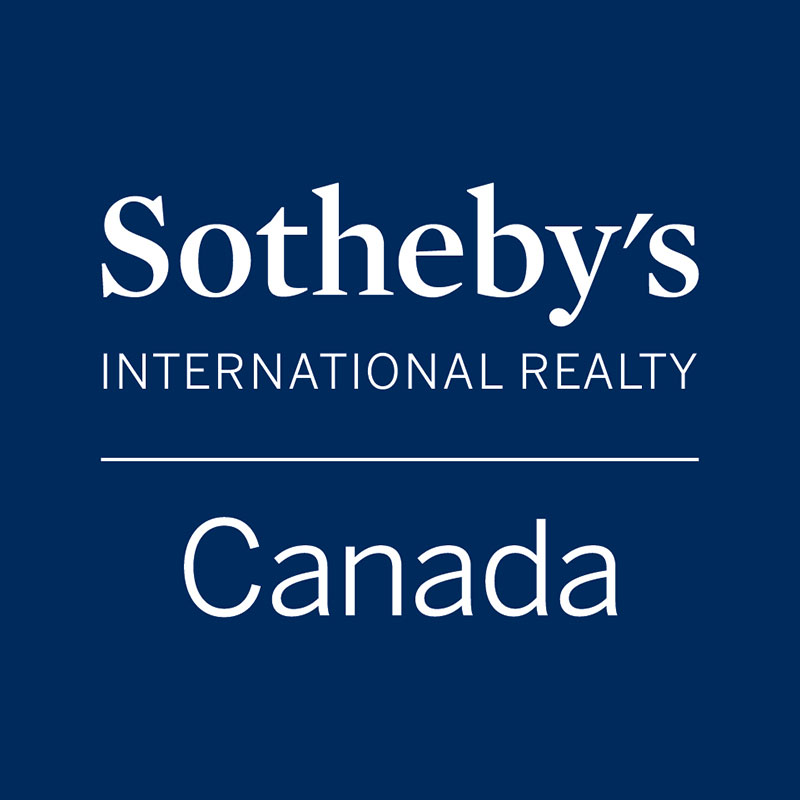 Jackson Thurling is celebrating his 22nd year successfully selling residential and commercial real estate. He is currently in his fifth year with Sotheby’s International Realty Canada. Jackson was one of the pioneers of the revitalization of Main Street in the early 1990s with his purchase and restoration of the original Humphreys house at 52 Main Street, built in 1850. Now affectionately known as The Yellow Bordello for its colourful past, it has become the most famous and photographed residence in Warkworth. Jackson also owned the award-winning Warkworth Diner from 2004-2007, renowned for its ‘Dinner and a Movie” nights. Jackson married his long-term partner Randy Pearle in 2009. Jackson is available for all your real estate needs. He can be reached at jthurling@trebnet.com.